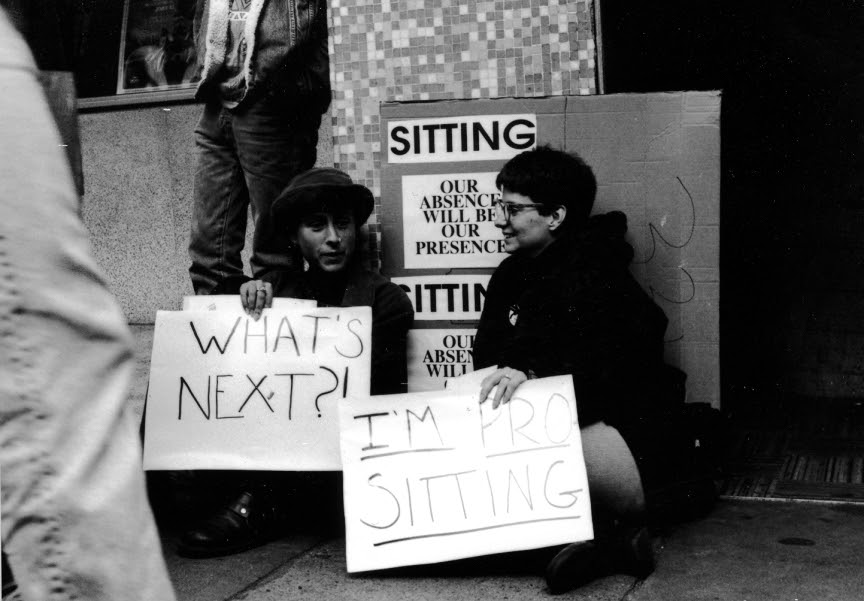 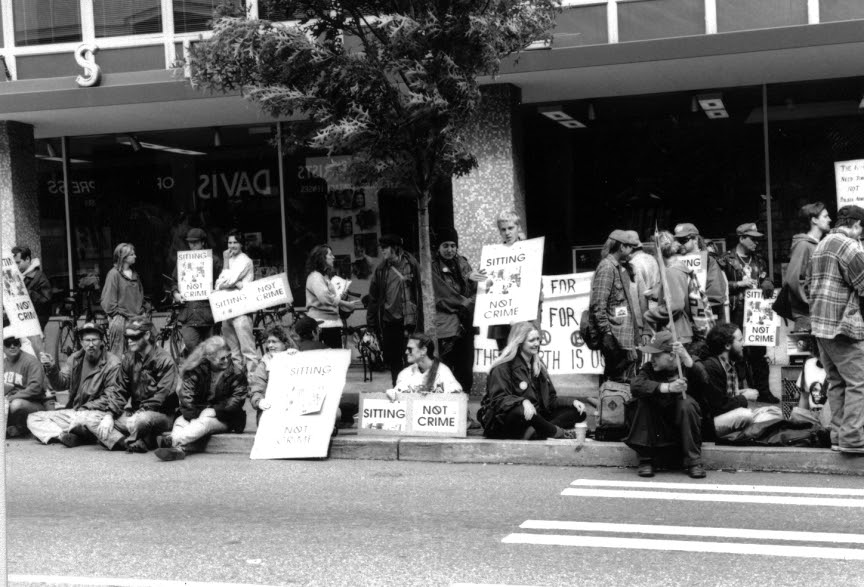 Did the so-called civility laws eradicate Seattle of it's homeless population? Not at all. Although it did move them around a little, they built camps in "The Jungle" in the areas around and under Interstate 5 so they wouldn't be harassed so much hanging out downtown. But in recent years the city has kicked them out of The Jungle and they've moved back into city neighborhoods. A decade and a half later Seattle has just as much of a problem with homelessness, maybe because rather than trying to work towards a solution to the problem, city government's approach has been mainly to punish the results.

I swear Dan, this is the place I come to to remember what it was like when I lived there and to read about all the stuff I'm missing now. You're such a good archivist, you librarian you.