Seattle Saturday Night: The Girls and The Bronx!!! 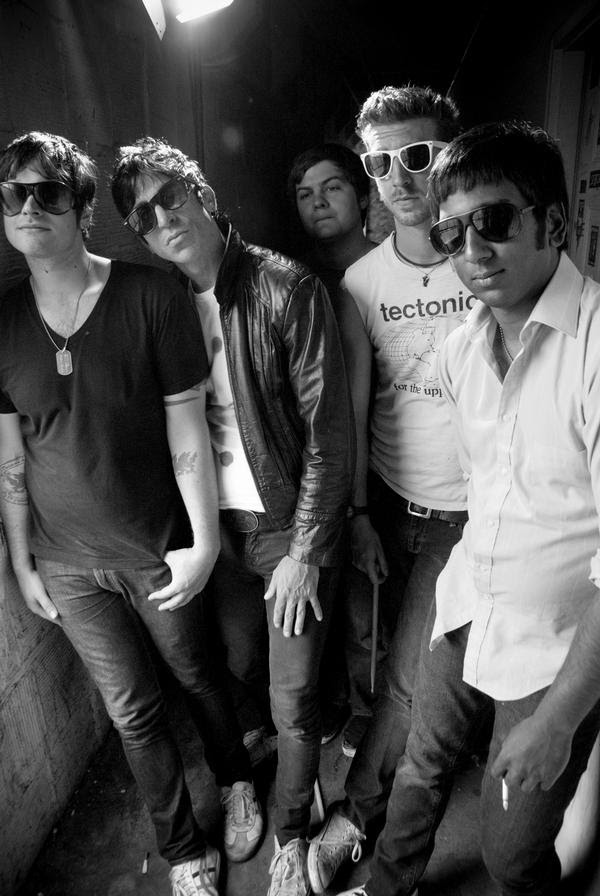 Combine the retro power pop/frantic punk energy of bands like The Briefs with a healthy dose of rock'n'roll swagger and you run headfirst into Seattle band The Girls. These guys have been at it for years and it shows, but now, right now, they are on the verge of taken things up to the next level. They've got a new album due out next week and are kicking off a US tour with a fantastic show at King Cobra Saturday night for the hometown crowd. If you don't already know it, The Girls are a great live band, this show should be off the hook. Sample some of their music here.

Headlining the show will be these guys, The Bronx: 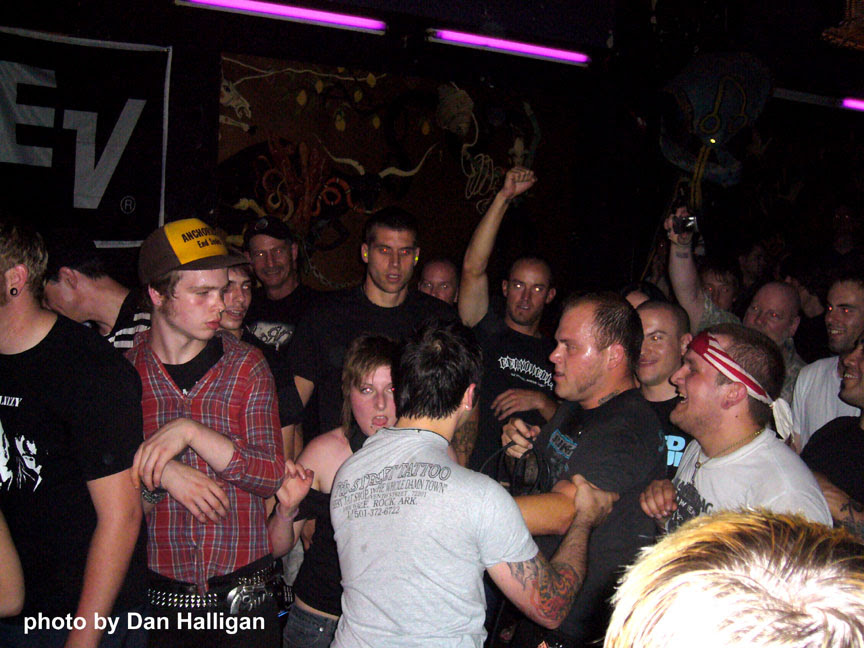 If you're a regular reader of this blog, you know I love the fucking Bronx. Their first album I think is one of the best this decade... and while I whined about their second album when it first came out being less punk and more rock, it's really grown on me since. The Bronx actually play Black Flag in the new Germs movie that's finally hitting the big screen, I can't wait to see it. Live they destroy, they will melt your face off with their heavy rockin' punk and soak you with their hard working sweat as the jump all over the stage and down into the crowd. I implore you to go to this show!

Email ThisBlogThis!Share to TwitterShare to FacebookShare to Pinterest
Labels: The Bronx, The Girls