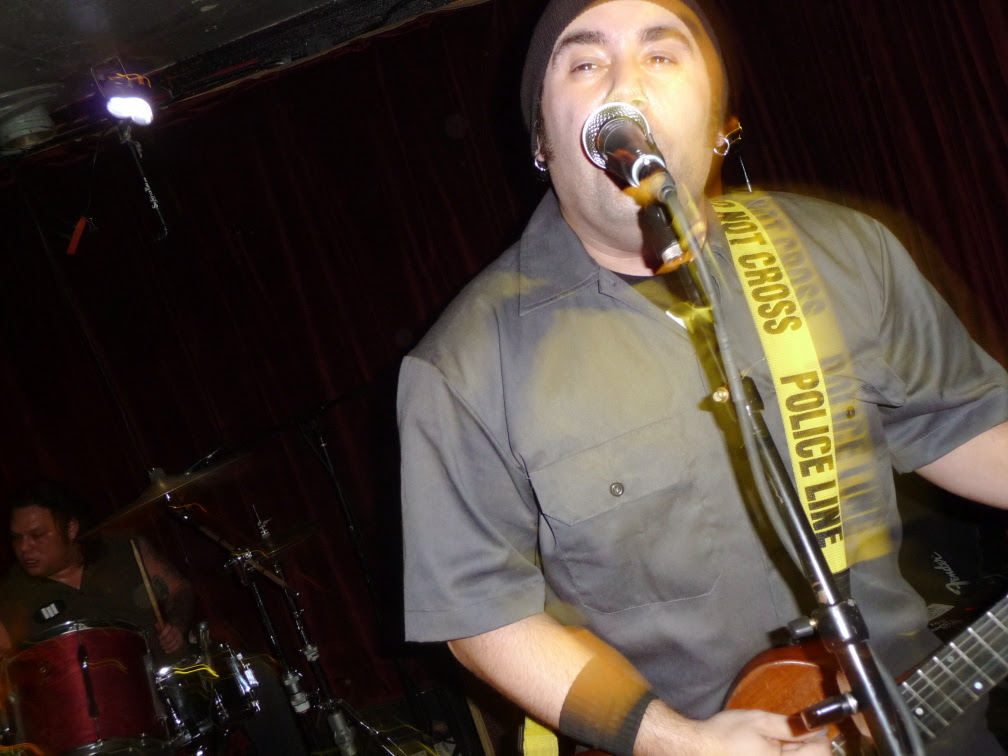 "Who are these guys? They're awesome!" a friend recently said during a Dragstrip Riot set. And he was totally right, they are indeed an awesome band. Dragstrip Riot have been around since 2001 blasting out a mix of punk, rockabilly and hard driven rock'n'roll with songs about drivin', drinkin', fightin' and fuckin'. You can almost smell the cigarettes, gasoline and cheap beer as these boys step on stage. 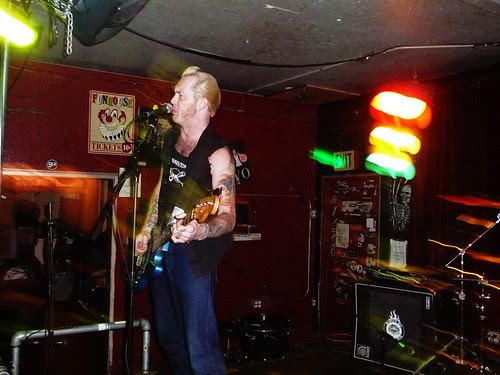 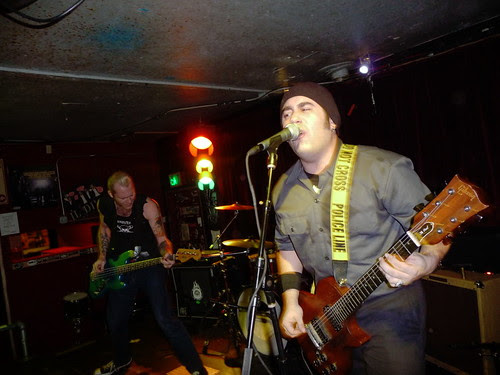 Dragstrip Riot will be playing the 5th Annual Punk Kristmas this Saturday night (December 19th) at The Funhouse in Seattle. Also on the bill are The Them, Sledgeback, The Load Levelers and Neutralboy.

Hi !.
might , probably very interested to know how one can make real money .
There is no need to invest much at first. You may begin to receive yields with as small sum of money as 20-100 dollars.

AimTrust is what you thought of all the time
AimTrust represents an offshore structure with advanced asset management technologies in production and delivery of pipes for oil and gas.

It is based in Panama with offices everywhere: In USA, Canada, Cyprus.
Do you want to become an affluent person?
That`s your choice That`s what you desire!

I feel good, I started to take up real money with the help of this company,
and I invite you to do the same. If it gets down to select a proper partner who uses your money in a right way - that`s it!.
I make 2G daily, and what I started with was a funny sum of 500 bucks!
It`s easy to get involved , just click this link http://acivemal.lookseekpages.com/epuzuba.html
and go! Let`s take this option together to become rich