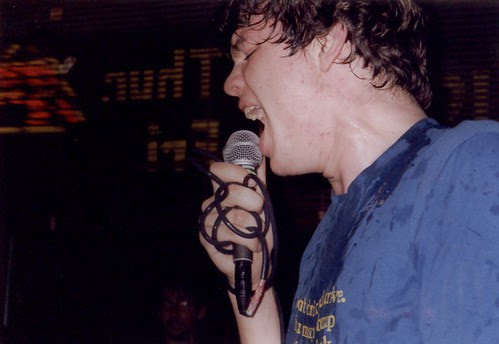 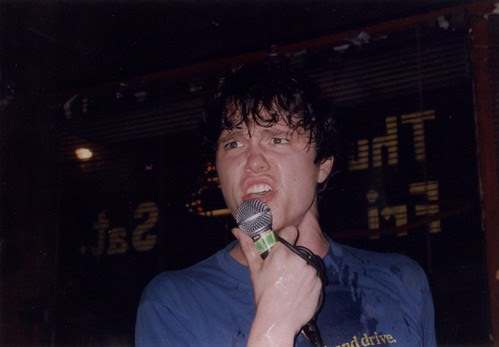 How sad, Pitchfork, and I'm sure tons of other websites, are reporting Jay Reatard is dead:

Very, very sad news: It has been confirmed that Jay Reatard has died. He was 29 years old. More details are forthcoming.

Goner Records writes, "It is with great sadness that we report the passing of our good friend Jay Reatard. Jay died in his sleep last night. We will pass along information about funeral arrangements when they are made public." The Memphis Commerical Appeal reports that Reatard was found in his home at 3:30 am this morning.

Reatard, born Jimmy Lee Lindsey Jr., was a staple of the Memphis garage rock scene for years before bursting on the national scene with 2006's Blood Visions and subsequently signing to Matador. His most recent album, Watch Me Fall, came out last year.

A statement from Matador reads, "Jay was as full of life as anyone we've ever met, and responsible for so many memorable moments as a person and artist. We’re honored to have known and worked with him, and we will miss him terribly."

Dan,
Would love to know if you have any photos from the Gibson house show.
I sure with I would have drank less and took more photos (o.k. maybe just that last part...)
Meghan

These two are from the show at Gibson's. I might have a few more, I tried to take one of Jay punching Derek Retard on the street mid-song, but it didn't turn out very well.