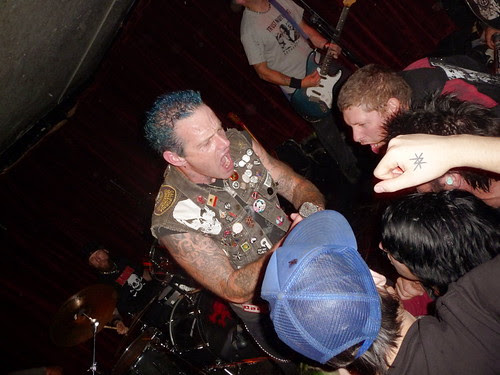 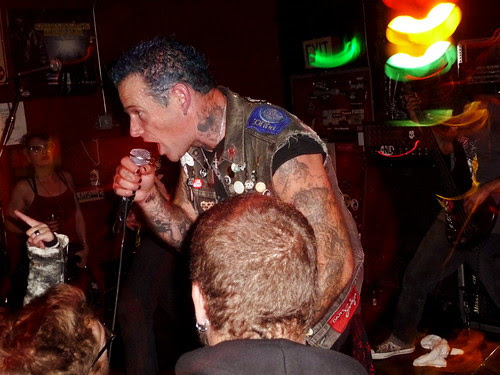 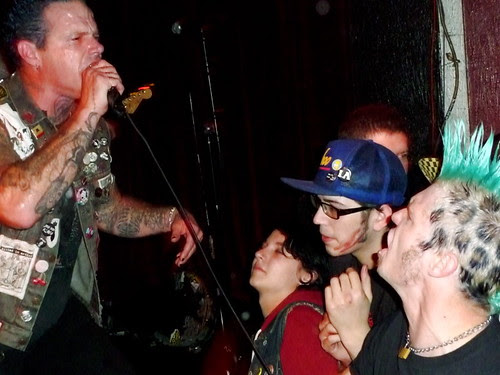 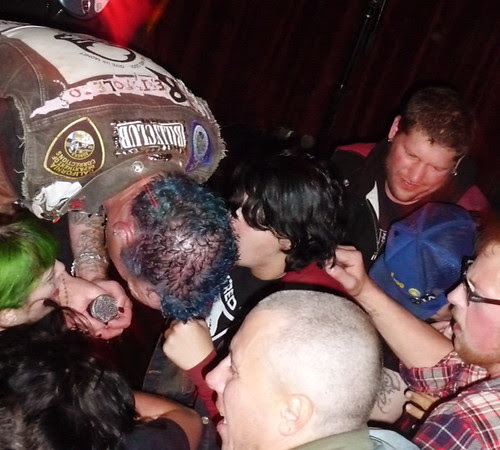 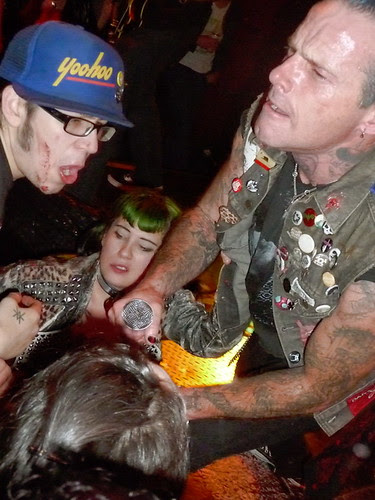 any pics of the opening acts?

Sadly I got there after Fang had already started. It was the same night as Jesus Lizard, my friend and I jetted down to Funhouse right after Yow and Co. finished their set at Neumos. I was happy to catch most of Fang's set.

too bad, still heck of a night of shows for you!

I remember the buzz when he was on the run for a while - was pretty crazy...