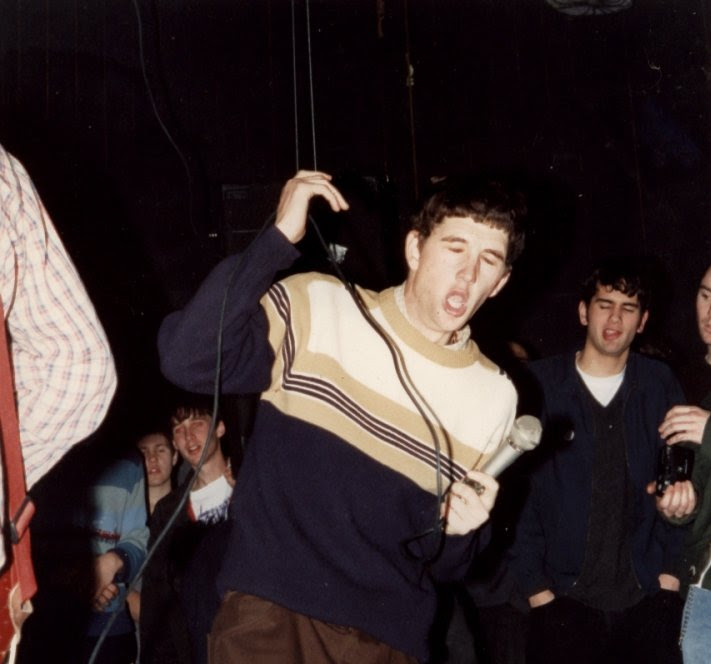 Clikatat Ikatowi, along with Gravity Records labelmates Heroin, Mohinder, Angel Hair, and Antioch Arrow help define the Sand Diego sound of the mid-'90s. This was what some call the second wave of emo, a decade before guyliner pop punk bands getting dubbed with the label. Influenced in part by the more melodic DC sound a few years before it, but adding in more elements of hardcore, noise and jazz, bands like Clikatat Ikatowi could go from slow building indie rock to complete chaos and back again within a song, sometimes multiple times. This photo is by Amy Halligan from a 1992 show at Seattle's Velvet Elvis.

Drummer Mario Rubalcaba has played in a string of bands, including Rocket from the Crypt, Thingy, The Black Heart Procession, Hot Snakes, the Sultans and Pinback.