The sparkly goodness of The Heels 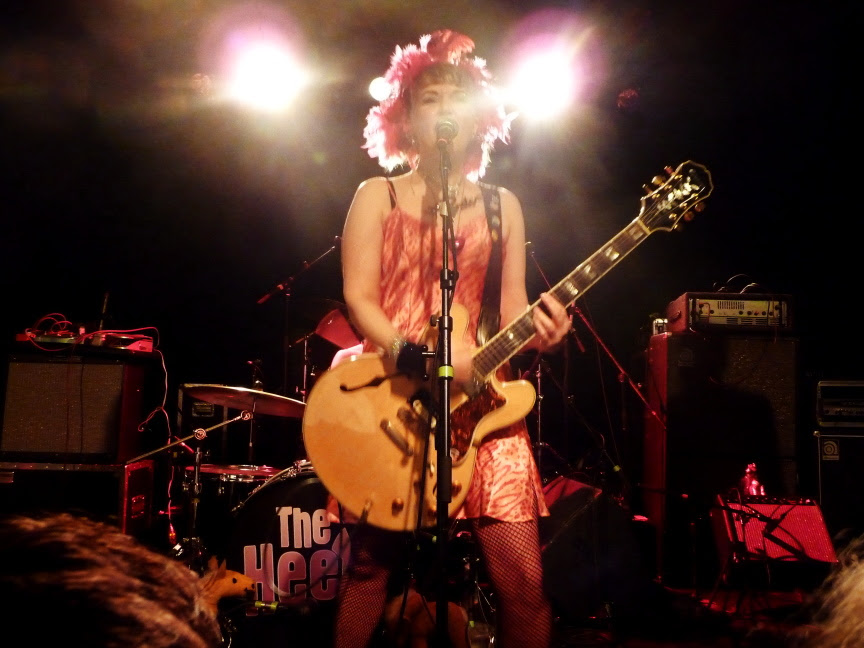 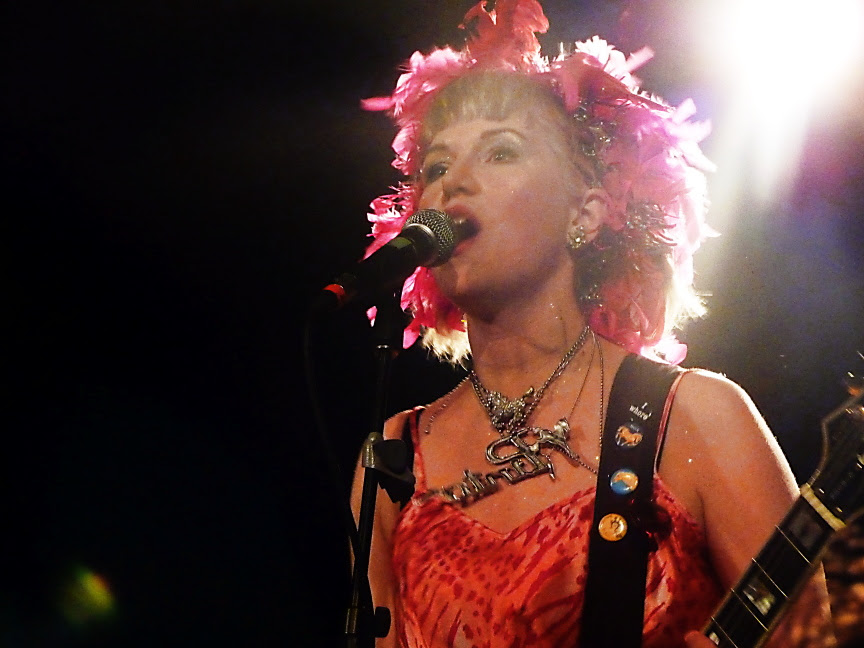 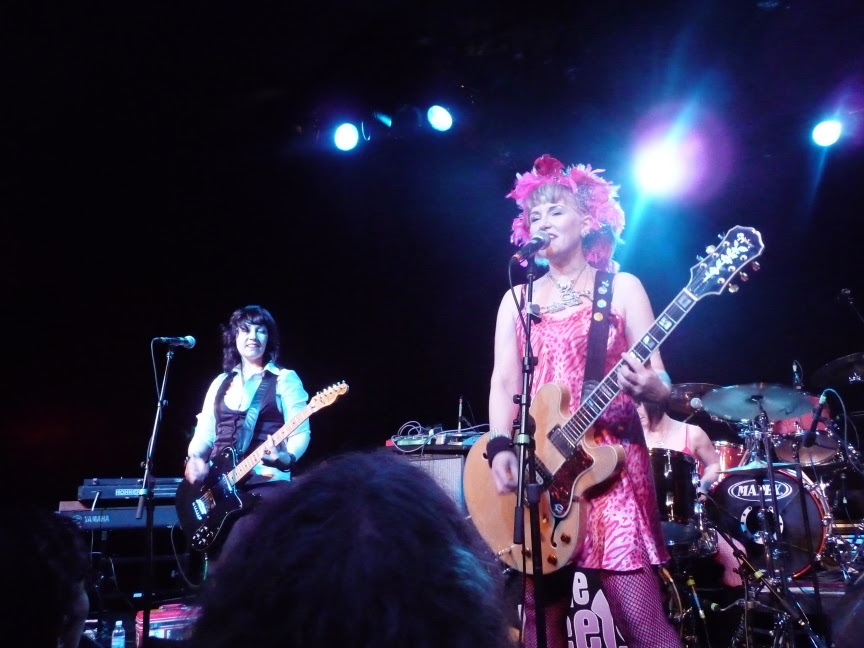 I talked about The Heels when they first started out in 2007 and a few months later in 2008 published a bunch of live photos here. Last weekend knowing they were going to open up for X, I wondered how they would do on the biggest stage of their two year career... and opening for a veteran band like X. Needless to say, they owned the stage and fucking rocked the joint. Heck, they were so much more energetic than Steve Soto's band which followed, I heard quite a few people in the crow saying they thought the band order should have been reversed because the punky mostly female energy of The Heels was a perfect primer for a band like X. If you haven't checked this band out live yet, do yourself a favor and go to their next show. And in the meantime, hop on over to their MySpace page and give the band a listen!

Email ThisBlogThis!Share to TwitterShare to FacebookShare to Pinterest
Labels: The Heels