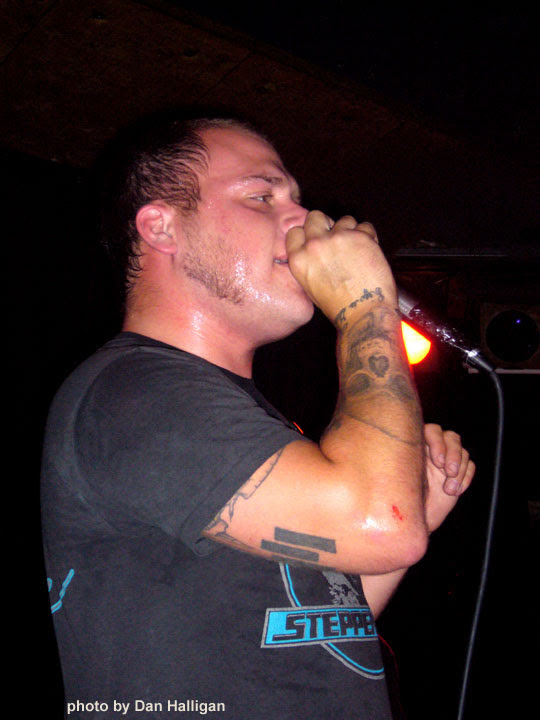 The first album by LA band The Bronx completely blew me away, it was a great mix of hardcore and rock that featured songs that were both hard and totally catchy. Their second album not so much, it was a bit less punk and more rock. I hated it at first, honestly, it was a big let down to me. But after repeated listens, it really grew on me and I began to like it a lot. It's really a different beast to be appreciated in a different way, but still, I loved the energy level of their first LP and it's become one of my favorite albums. Recently The Bronx has been on the Warped tour, which I won't go see, and their role as Black Flag in the Germs movie will finally see the light of day as "What We Do Is Secret" is finally getting distribution. They've also been recording and working on a new album. Well, actually two albums, reportedly the band is also recording a mariachi album and has added new members to fill out their mariachi band. Crazy. Meanwhile, the band released it's first song from the new electric album for free download via MySpace and it both rocks and is a promising for the energy level of the album to follow. Check it out, it's called "Knifeman".

And for the curious, here's a video of the band doing a Mariachi version of one of their songs live:

Couldn't agree more on the first album being WAY better. "Heart Attack American" is one of the most ass-kickingest songs ever written.

That Mariachi shit is bizarre though. I could see listening to it once or twice, but the novelty would probably wear off pretty quick after that.

I love that once these come out, they'll have four self-titled albums to their name. Who do they think they are, Led Zeppelin?