The return of the mighty Fluid! 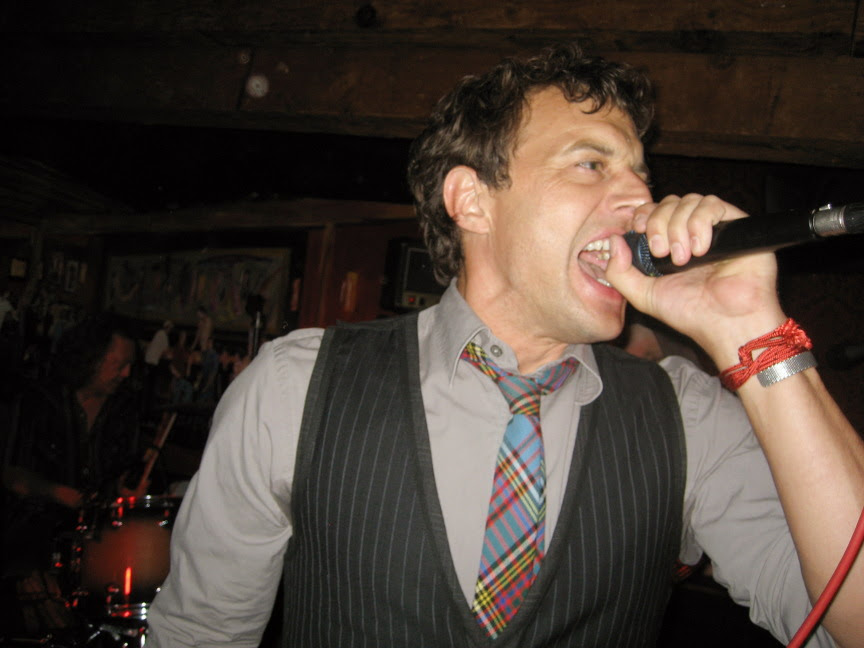 In Denver, Colorado in 1985, two ex-members of the punk band Frantix formed the band Madhouse with friends. The Frantix are mostly known for their 1983 single "My Dad's a Fucking Alcoholic," a song which made it on to a few Killed By Death type of comps. In July of 1985, John Robinson, who had moved to Denver from Texas, joined the band as their singer. The new band decided to call themselves The Fluid and played their first show a few weeks later. The venue was the German House and it had 400 people packed in to see the music the night of July 5, 1985. By all reports, The Fluid blew the crowd away at their very first show. 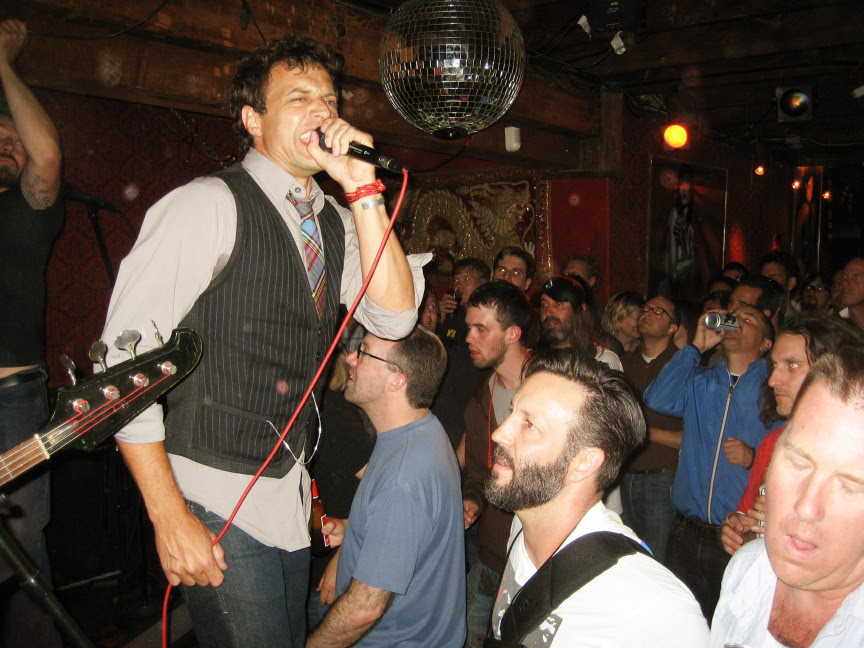 The Fluid's first album, "Punch N Judy," came out on Denver's local label Rayon Records. Over the next two years the band toured a bunch and gained a good reputation for their live show. Glitterhouse Records in Germany, who did the European releases of a lot of Sub Pop records, pick up The Fluid's first album for a European release as well. In 1988 the band became the first non-Seattle band signed to Sub Pop and began playing shows in Seattle a couple times of year and getting a big local following. They appeared on the "Sub Pop 200" and their second LP, "Clear Black Paper," was released by the label. 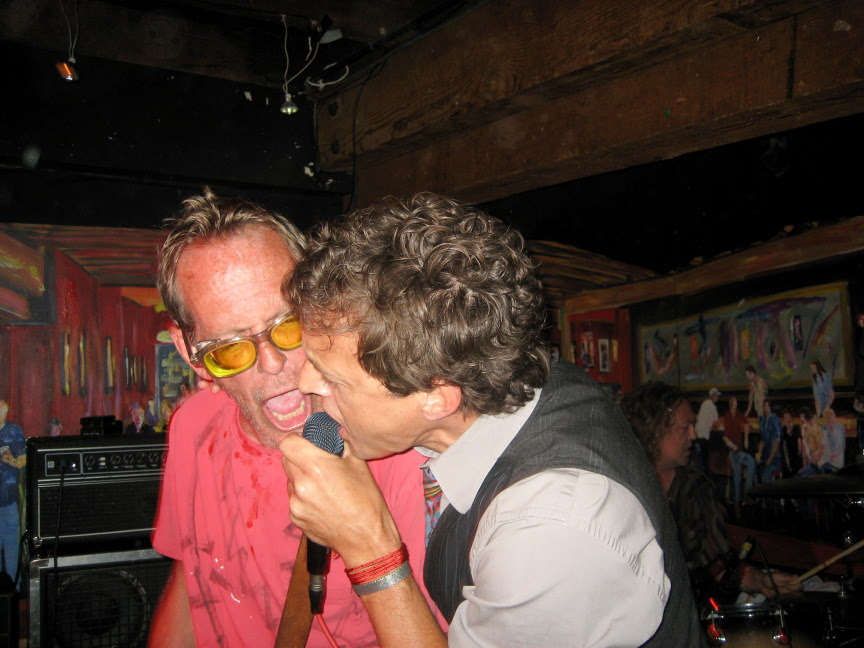 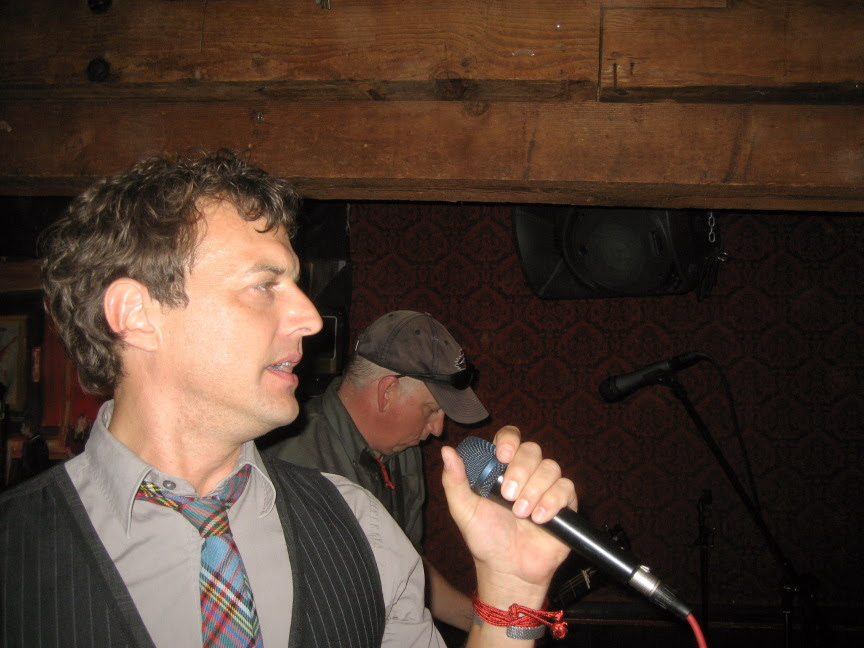 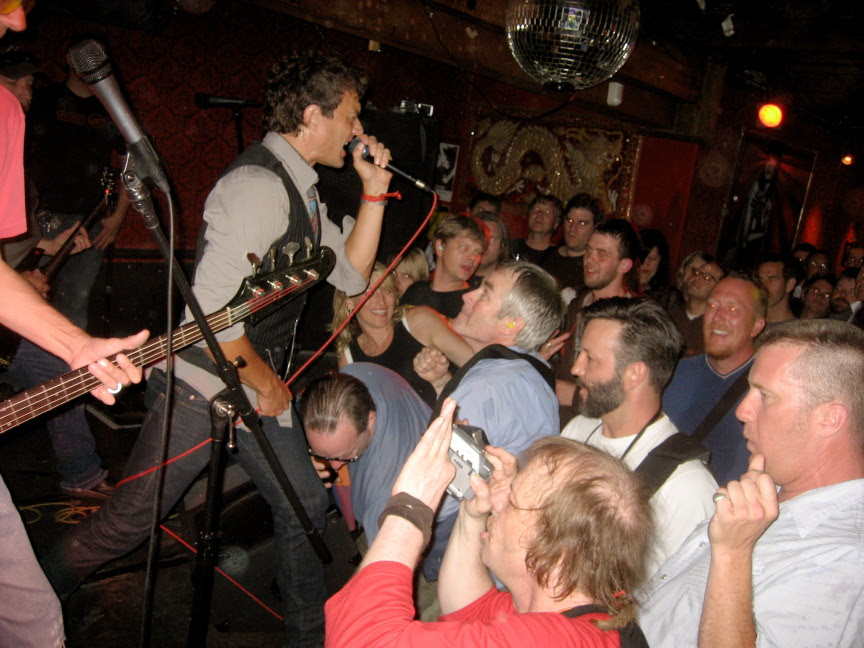 The band remained active until 1994 releasing records and touring, blowing away one live audience after another. They reformed very recently to play Sub Pop's 20th anniversary and kicked things off a few days earlier headlining g the secret show at the Sunset Tavern with Green River and the Press Corps, which is where I shot these photos. They were just as energetic and rocking as I remembered them from the late-'80s/early-'90s and put on one hell of a show! 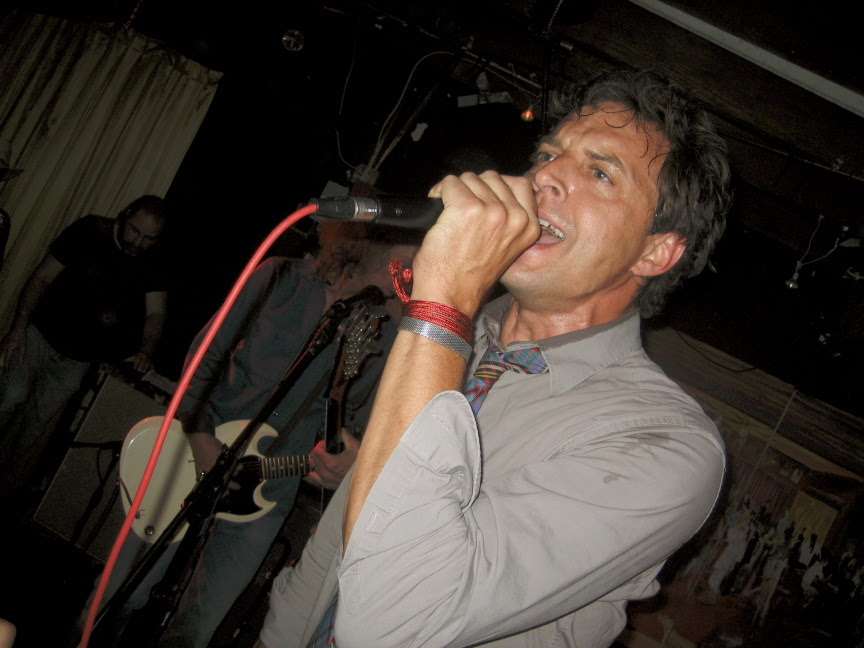 Email ThisBlogThis!Share to TwitterShare to FacebookShare to Pinterest
Labels: Sub Pop, The Fluid

Check out video from The Fluid's recent in-studio @ KEXP.

Sweet, thanks for the link! It's kinda hollow sounding, but cool nonetheless.

The Fluid were fantastic. Played about 70 gigs with them all over Europe. Will post pics someday.