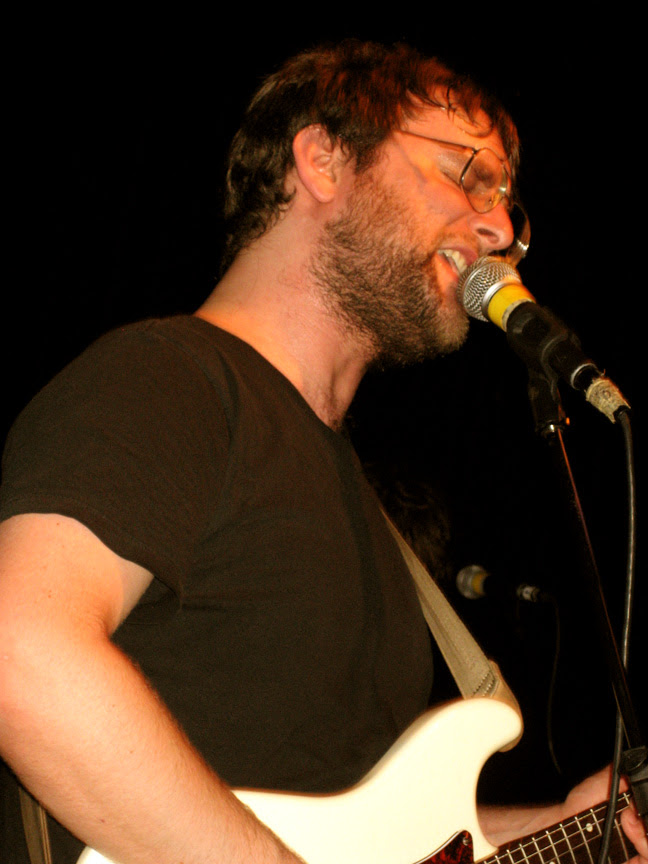 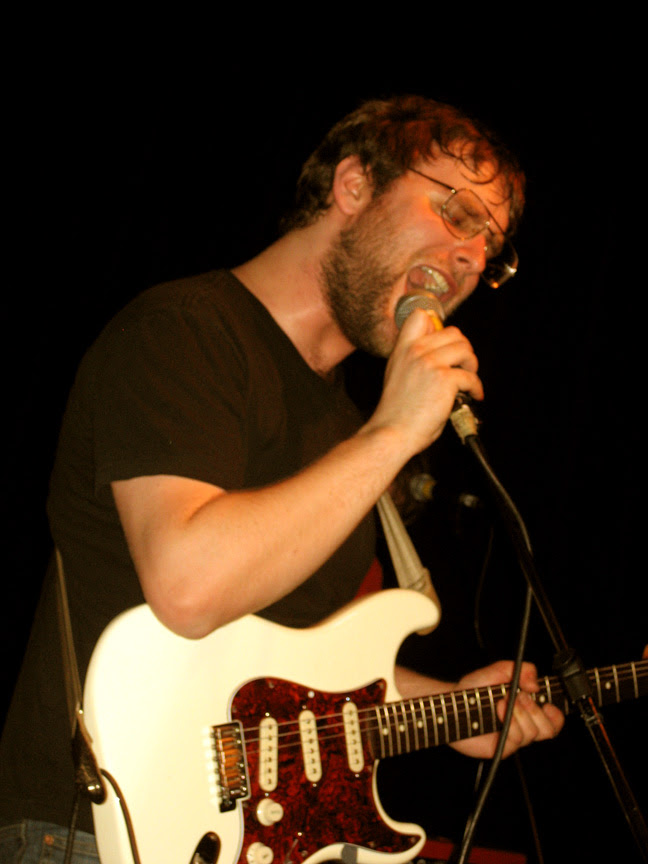 I've mentioned The Hands and their non-pretentious image and fun live show before. The band is on the verge of releasing their first album and testing their sound on a much wider audience. I'm pretty sure from the few recorded songs I've heard that they are indeed going to go over quite well. While a little less punk and more indie rock for my personal tastes, they have an energy in their sound that can't be denied. I've seen them I think four times live now and each time they were progressively better... and I thought they were good the first time! Their record release party is Friday, February 29th at Neumo's. You should go to this show not just to see and hear The Hands rock the joint, but the opening bands The Whore Moans and Earaches will fucking lay it down as well. You can hear a few songs and get more info about The Hands on their MySpace page.

These photos are from a show at The High Dive in Fremont from about eight months ago.