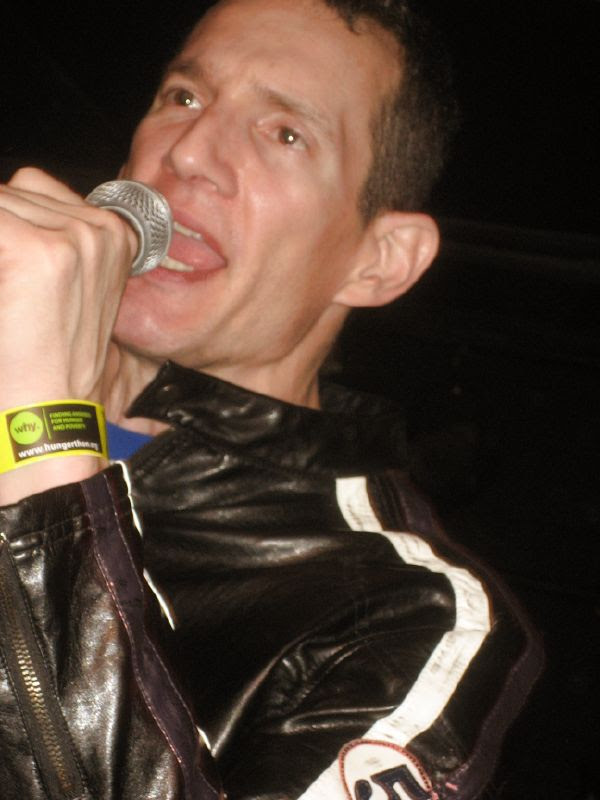 True story: I met my good friend Charlie back around 1988 or 1989 because of Naked Raygun. We were both working at a library at the University of Washington and I had seen him around, he just looked like another goofy college kid. But one day he shows up to work in a Naked Raygun shirt and I was kinda floored. I went right up to him and said, "You like Naked Raygun? You like punk?" And so began a friendship that has lasted twenty years, bonding first on our fondness for punk and noise music, smoking pot, eating pizza, reading comics and MRR, and drinking beer. Charlie was way more of a Naked Raygun fan than I, I liked 'em alright, but he'd actually argue with me that their version of "Suspect Device" on 1988's Jettison LP was better than the original by Irish punkers Stiff Little Fingers from the '70s. That was sacrilege to me, Stiff Little Fingers were (and still are) one of my favorite bands. But regardless, hanging out with Charlie I listened to a lot of Naked Raygun.

We went and saw them live back around 1990, so when we heard they had reformed and were playing Seattle last November, we pretty much had to go. And Charlie's not the kind of guy you see dancing around in the pit at a show, yet there he was, nearly twenty years later, pogoing up front loving every minute of it. They put on a great show for a couple guys probably in their mid-'40s and pulled out most of their classic songs for a good-sized (but not capacity) crowd, that ate up every minute of it. Naked Raygun are one of those bands that genre-cross in a great way, side by side singing along were 40 year old geeky punk dudes with 18 year olds with spikes and mohawks. That's the way more shows should be. Most of my photos from the show ended up pretty blurry, save for these ones: 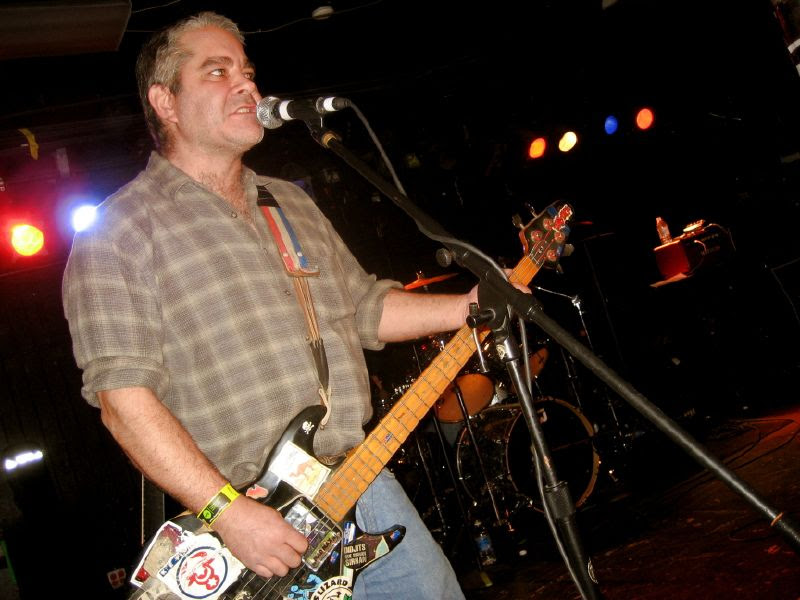 that was a great show. I hate it when people say "oh such-and-such band is so underrated", but I gotta take "eating your own words" for $800 Alex, and say it.

Oh man, i'd love to see these guys..it's funny..these days you can't tell who's into what music cause everyone looks the same..back in the day alternative people that liked punk etc...stuck out..maybe it's just me getting older, but thats what it's like in london, ha ! Brand new haircut is a TUNE !!!

I absolutely agree Mr. Rossy. Especially here in Seattle. In the '80s people that like punk music stood out. When you did see someone with bright colored hair, a spiked belt, a band tshirt or whatever, you'd go up to them and start a conversation.

When grunge hit big here in 1992 everything changed, by then it was easy to find hair color and punk fashion (we used to order Manic Panic and Doc Martens from London), and every other kid suddenly had died hair and a band tshirt. Things got saturated enough that a lot of punk fans just started dressing normal and a lot of the people that looked punk never really listened to punk and hardcore. But in some ways it was good, I remember thinking sometime in the mid-'90s that it was pretty cool that people weren't trying to jump me anymore for walking down the street with blue hair and a leather jacket on.

Yeah, I'm doubting Naked Raygun will tour outside the US. It really seemed like they were touring just to give one more taste to old fans, the show maybe had 200-300 people at it, it's not like they were making a bunch of money. And I'm not thinking a bunch of guys in their mid-40s are having a whole lot of fun touring in a van again not getting paid much... but who knows, maybe they love it.

10 Things readers should hop on over to Mr. Rossy's great blog and check it out!:
http://justgimmeindierock.blogspot.com

We're playing with 'em in Austin. Stoked, but I'm pretty sure it's gonna be meathead city.