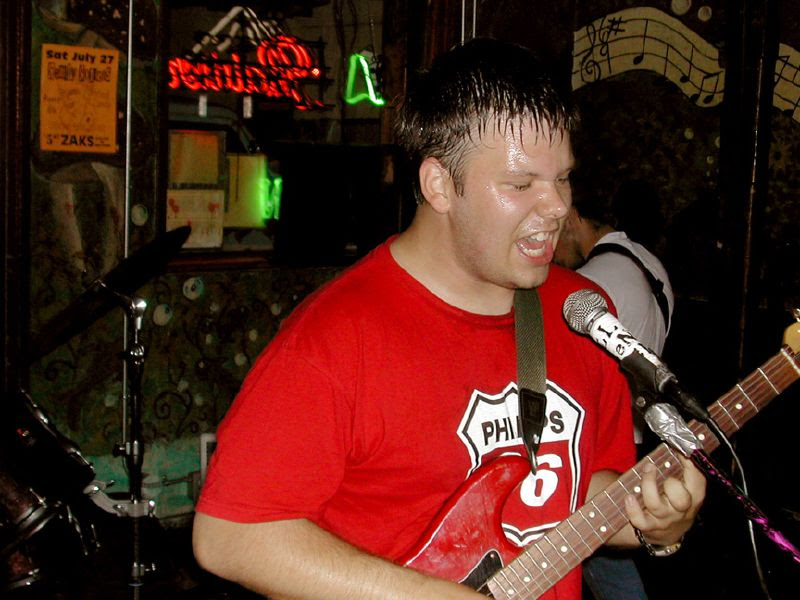 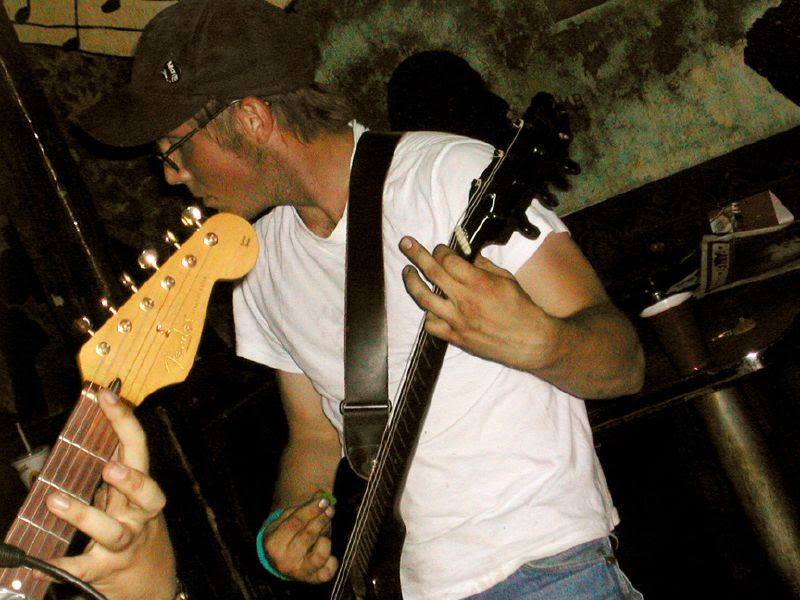 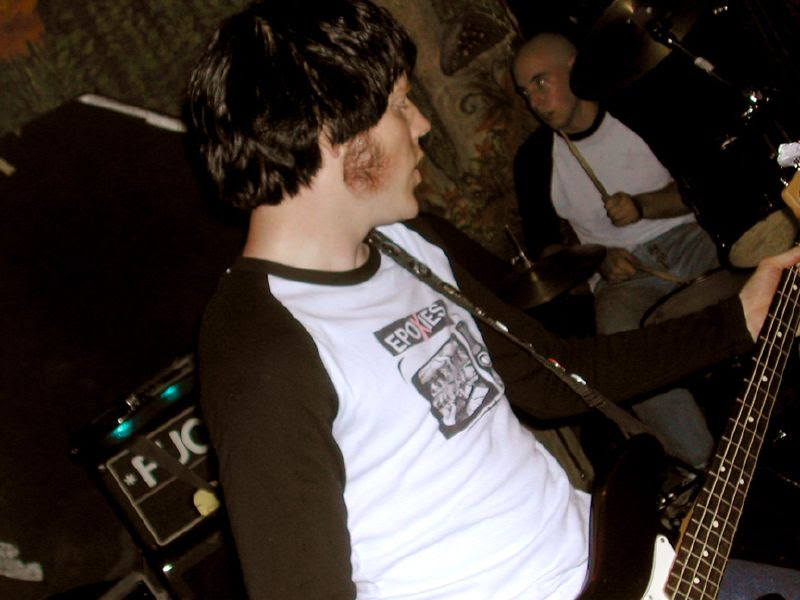 The Seizures were a Bellingham, Washington band from the early 2000's. These shots are of the band playing live at Zak's (now Funhouse) in June or July of 2002. The band had out a demo, a split 7" with Lands Farther East on Masa Records, and a live cut on a Masa Records compilation.

Band members: James on vocals and guitar, Brian on Guitar, Monkey on bass, and Dave on drums. Other band members included Jamie on drums, and Bruce and Joel Myrene on bass.

Music (recorded live 1/23/2003):
Brian, James and Joel all later did time in the band USS Horsewhip.

Whoa! A blast from the past.

We may or may not be playing a reunion show on March 7 at Rumors in Bellingham.

Saw Monkey the other day. He's not playing any music and is going back and forth between Bellingham and LA.

I am currently singing and playing guitar in Police Teeth.