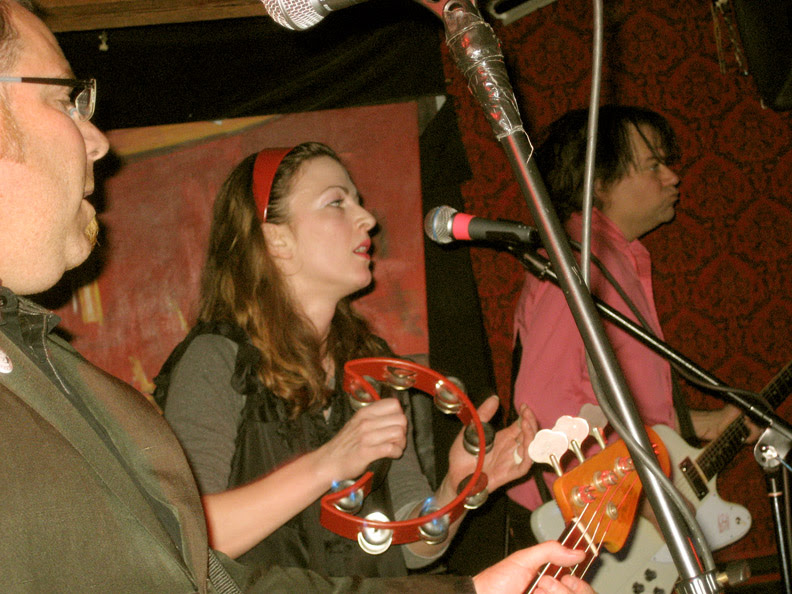 Kurt Bloch is most famous for his long running punk band The Fastbacks. For the last few years he's been playing in Sgt. Major, which actually don't sound drastically different then his previous band. Sgt. Major play a blend of catchy punk and indie pop music with female vocals. This photo is from a show the band played at the Sunset Tavern in Ballard, March 2, 2007. Check out the band's MySpace profile for a few songs and more info.