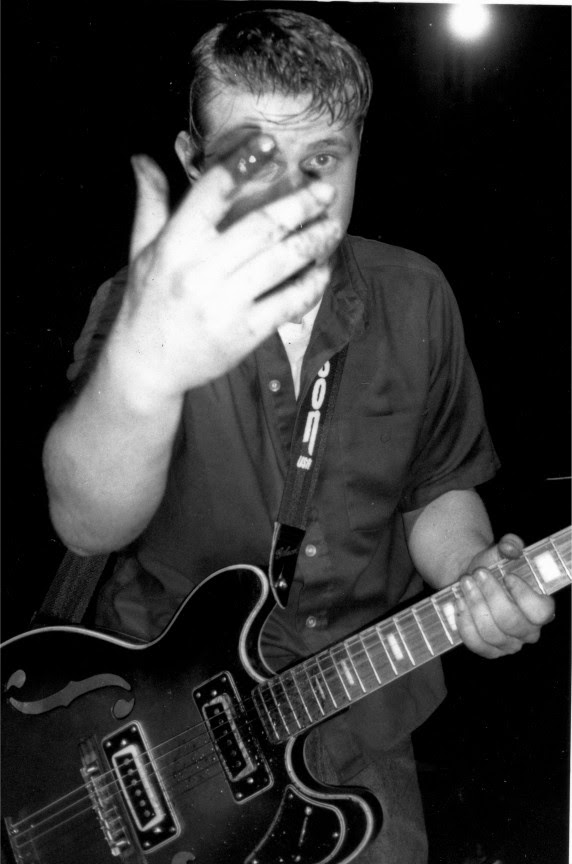 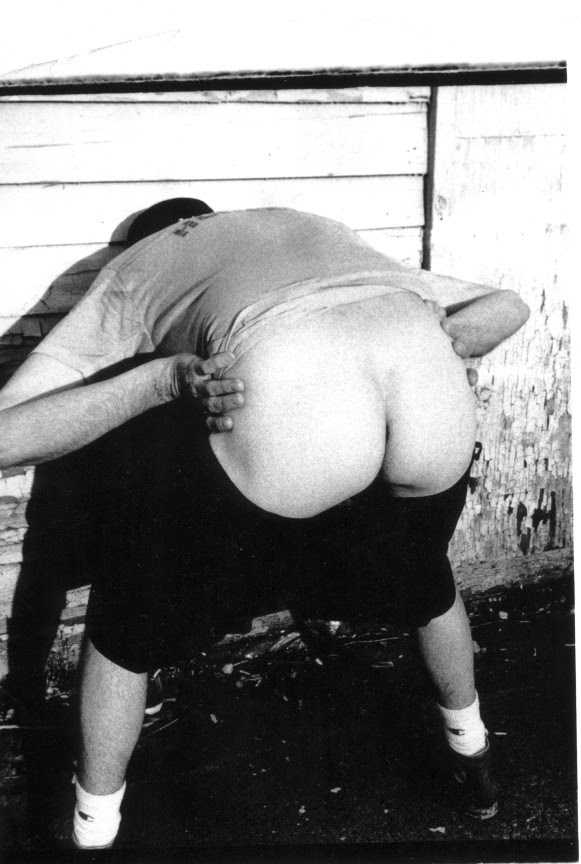 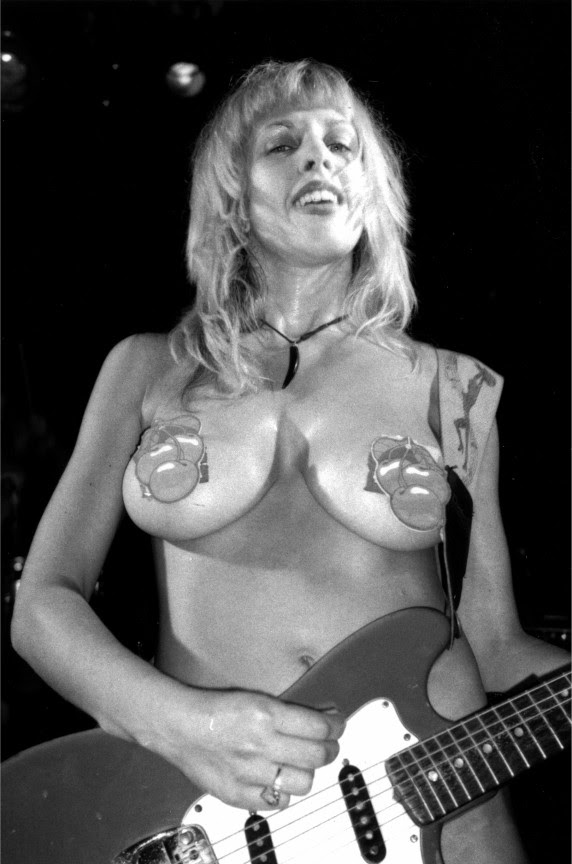 The title is a play off one of the best Sub Pop albums of all time, The Dwarves "Blood, Guts and Pussy." Clocking in with twelve songs in twelves minutes and with what Rolling Stone called the most offensive album cover ever, the Dwarves 1990 third album kicked off a new decade of rock with fast, catchy, funny blasts of straight up punk rock. And live... let's just say, The Dwarves put on a fucking show.

These photos were all shot by Bob Kondrak in the late '90s and ran in 10 Things, they are as follows:

Email ThisBlogThis!Share to TwitterShare to FacebookShare to Pinterest
Labels: The Buzzbombs, The Demolition Doll Rods, The Dwarves, The Silverkings