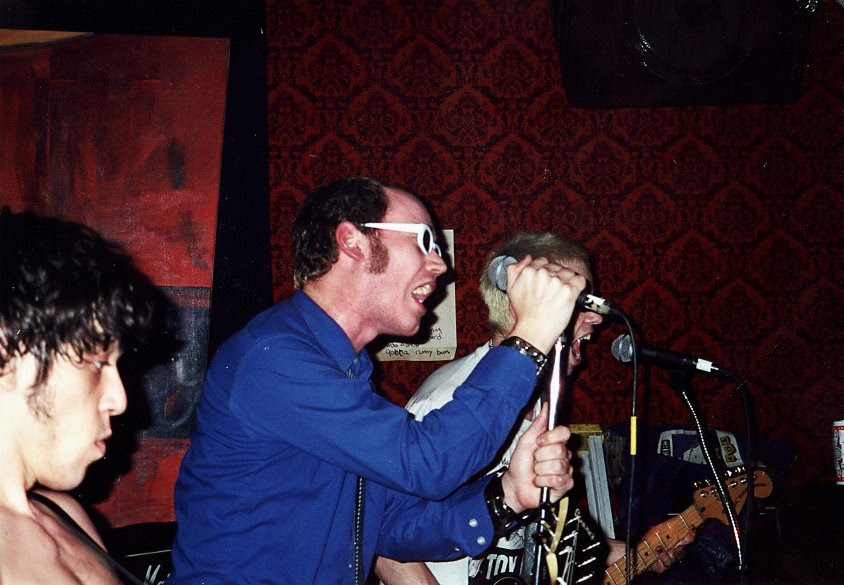 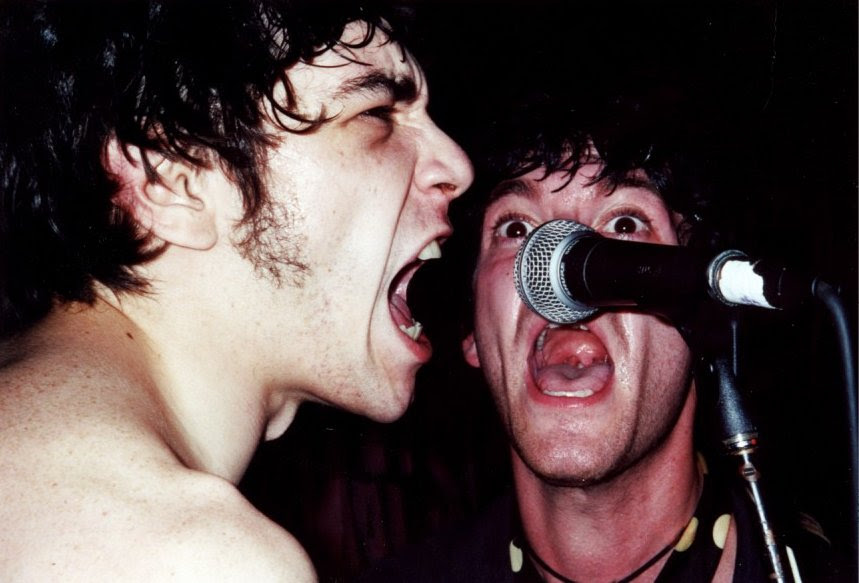 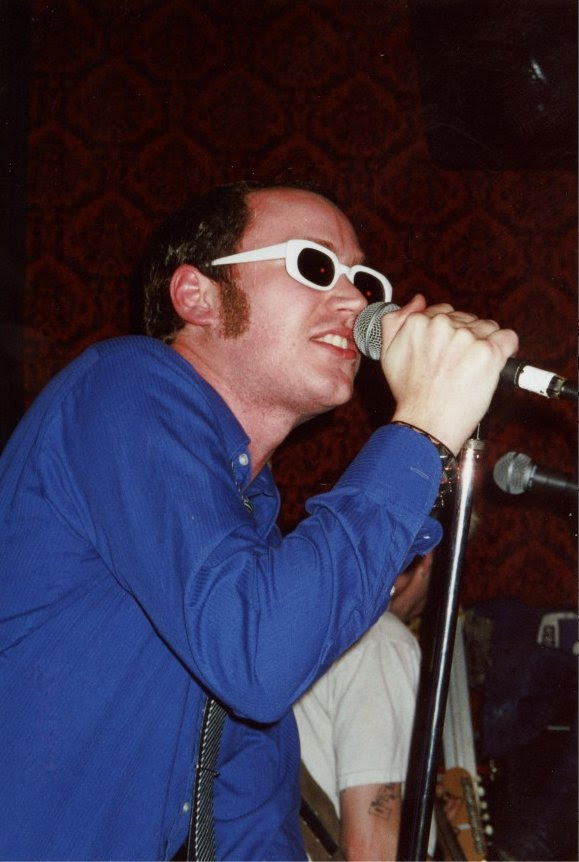 It seems like less and less often do I see a band live I've never heard of that just blows me away. Maybe that's what happens when you've seen thousands of bands live and it's the fate of every music fan as they get older. But still, occasionally, an opening band for someone I really want to see will totally wow me with their sound and live performance. Such was the case with the New Town Animals the first time I saw them play live. Meghan from Empty Records had been hyping the band to me for a while. She said I had to see them, they were great live and she knew I'd love them. They opened for some other band, probably the Briefs or something, at a show at the Sunset Tavern. Instantly I was hooked... they played fast and catchy '70s influenced punk rock. Think The Vibrators, Chelsea and Toy Dolls. At times 3 people were singing in harmony and their songs were full of hooks and infectious melodies, I swear I was humming their songs the next day after just hearing them once.

The New Town Animals were from Vancouver, British Columbia. They formed in 1998 and broke up in 2003, although they did a few more reunion shows afterwards. They had a great string of releases on Northwest labels like Dirtnap and Mint and their full-length CD is definitely something to seek out, it's fantastic.


These photos are from an show either in 1999 or 2000 at the Sunset Tavern. You can hear a few songs on the band's old MySpace profile here. Ex-New Town Animal Stevie Kicks now plays in The Briefs and Cute Lepers here in Seattle. Jeff and Bryce play in The Tranzmitors.

ps- I have a framed photo of the New Town Animals up in my office at work. Practically everyone that comes in and looks at it the first time thinks I'm the singer and says something like, "Wow, I didn't know you were in a band." Ha ha ha. Gotta love the sideburns and British/Irish receding hairline.

Bobby, the other guitar player, is in in Thee Manipulators now.

That's right, thanks! It reminds me I have Manipulators photos to post.