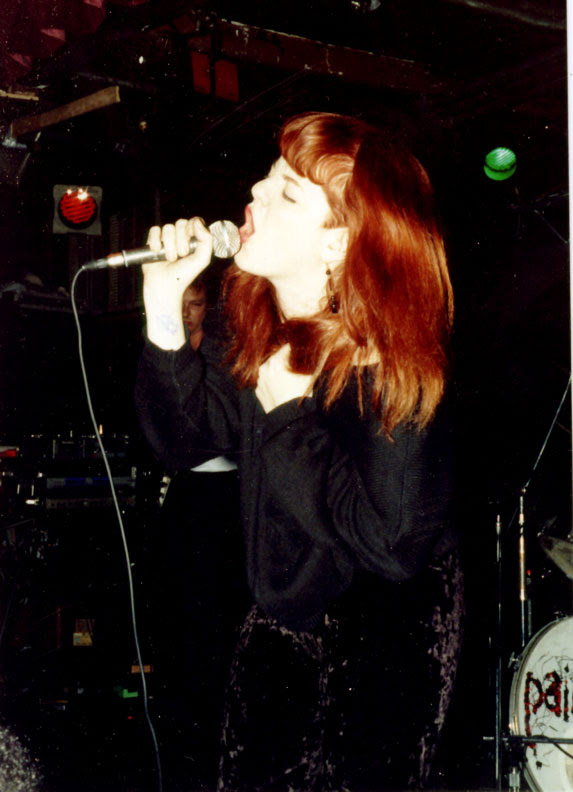 One of my rockstar crushes in the early '90s, Bliss Blood of Texas band The Pain Teens from their show at The Off Ramp. The Pain Teens did a great cover of "Gary Gilmore's Eyes," originally done by UK punk band The Adverts. I totally thought the band broke up a decade ago, but apparently they still exist.

You're right, the Pain Teens broke up in 1995. But I have a myspace page and a Pain Teens section on my website to keep in touch with fans and friends.

Thanks for the great photos and for the crush!

The Off Ramp,ive heard about it before,wasnt it Nirvana playing there?

To answer my own Question myself,i found the old cassette: