Clap your hands for... The Hands 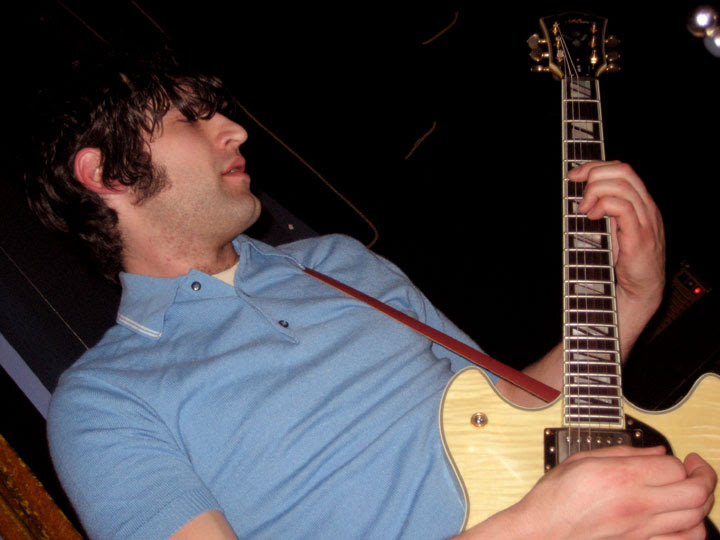 I've caught The Hands like three times this year and each show has been better than the last. Amy hated them the first time we saw them, but I think they've even grown on her. The deal is they aren't punk rock at all, they don't even pretend to have that image, sound or attitude. They could just as easily play a frat party as a rock club, they have that broad of an appeal. Hell, the lead singer even somewhat reminds me of Randy Newman... but in a good way. And what they have going for them is smart and catchy rock songs, backed with soul and energy that turns out to be way more than you bargained for at first glance. The Hands are the band you want to play your party. Turn those speakers up and have a listen.