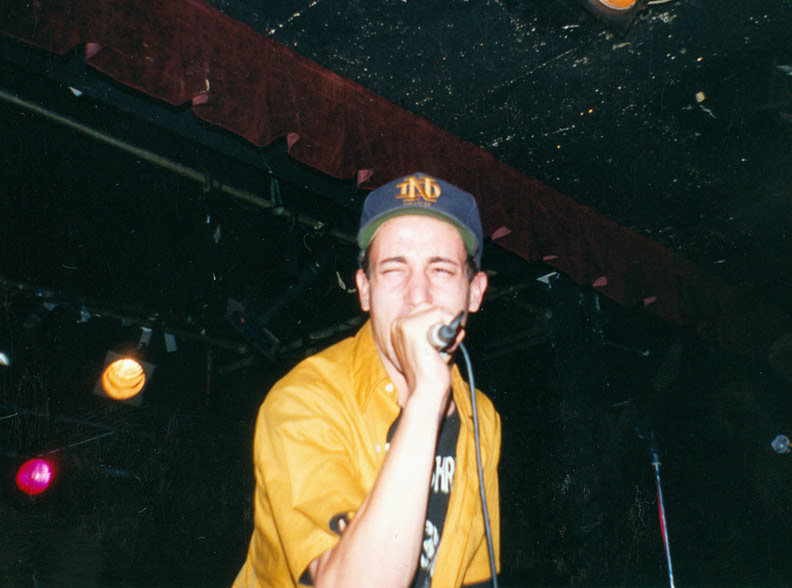 In the later half of the '80s and early '90s there were a lot of good bands coming out of the San Francisco East Bay area. One of the main things that facilitated the growth of the East Bay Scene was 924 Gilman Street, an all ages, punk run venue that became a hub of activity for the area after their first show New Years Eve of 1986. Lots of bands that played the Gilman scene got big, including Green Day, Tilt, AFI, Mr. T Experience and Samiam... but many others that were big back 10-15 years ago aren't as well remembered, like Monsula.

Monsula formed in 1988. They played what I would have called at the time "East Bay Pop Punk" which was really a mix of poppy melodic west coat punk rock and early DC emo bands. Their songs could be really pop, but always were rough enough around the edges to suck me in. Lookout Records put out a lot their material, they played Gilman and toured a lot, and seemed pretty hot nationally around the time their second album "Sanitized" was out in 1992. These photos are from when the band played the Off Ramp on tour supporting that album in either '92 or '93. But the band had a falling out with their guitar player and had a couple friends stand in, then eventually broke up by 1994.

It's sad they are kind of forgotten, they put out great melodic, rich punk, their "Sanitized" album is definitely worth seeking out.

(Additional band members for some tours and shows included Mike Goshert of 15 on drums, Skot Pelkey of Uranium 9-Volt on drums, Paul Curran of Crimpshrine on bass, Mike Talbot and Todd Sweatfield on bass, Lance Hahn of J-Church and Cringer on guitar, and Jason White of Pinhead Gunpowder and Chino Horde on guitar). 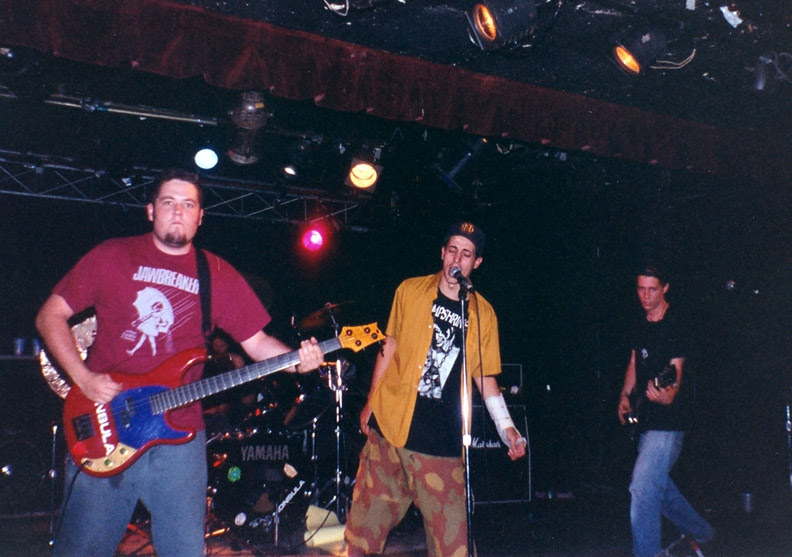 Wow, I remember hanging out at Monsula shows... love their stuff! I agree go seek out Sanitized, you won't regret it!

thanks for this post... I love Monsula, I love the Nickel 7" everyone should have a copy in their record collection