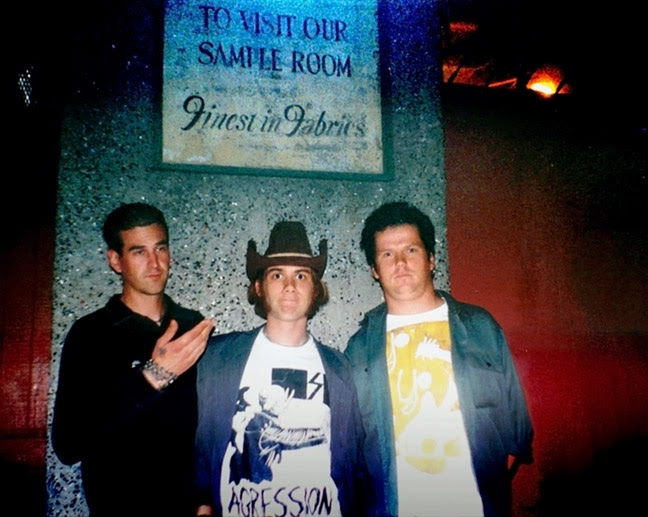 Olympia's Fitz of Depression began back in 1988 and have been plugging along on and off in some incarnation or another ever since. Over two decades they've amassed a large number of releases, a laundry list of famous bands they've played with, a large number of tours and past live shows, and quite a few ex-band members. Two things that have remained constant is their blend of heavy rock and catchy punk and frontman Mike Dees. I've always loved how the band can transition from a pounding Melvins-esque tune to a perfect melodic punk song and back again and make it work. I can't think of any time I've seen them live (and I must have seen them two dozen times) that they put on a bad show, Mike always brings his A game. Check out their website for more info and to hear some tunes. This photo is from about 12 years ago. I took it on the streets of Olympia under some weird sign with cool lighting after interviewing the band. 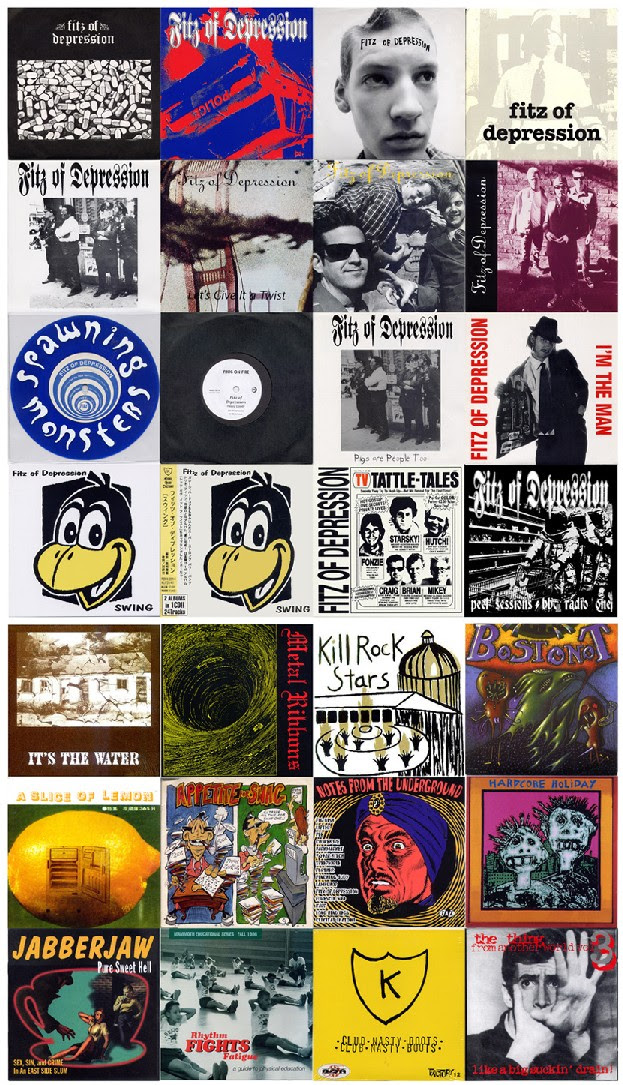